Omnes Capital, with the support of co-investors Capital Transmission (Banque Cantonale de Genève) and Bpifrance, has acquired a stake in Groupe RGF alongside buyer Pascal Daviet as part of a management buy-in (MBI).

Joël Béraldin, director and 100% shareholder in the company, has sold all of his shares and has acquired minority stakes in the new transaction. The amount of the deal was not disclosed.

Based in Pratz, France the Group specializes in the design and production of plastic and/or metal technical small parts in niche markets. RGF covers the entire production chain, including design, creation of moulds, injection, undercutting, overmoulding and automated assembly.
Over the last 10 years, under the management of Joël Beraldin, the Group has grown by means of a targeted acquisition strategy, having carried out four acquisitions.
It currently has four production plants in France and one in Romania. In 2016, it generated sales of over €20m. 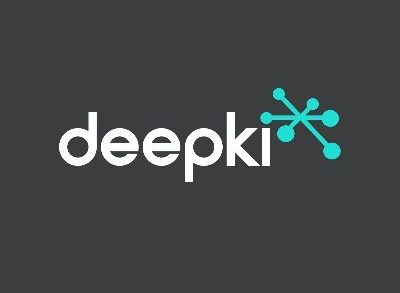 Therachon Raises $5M in Final Close of Series A Financing