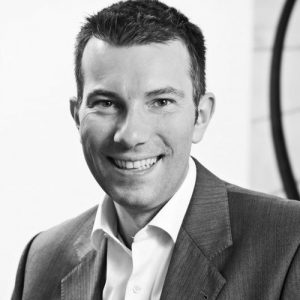 He will focus on building out Oakley’s presence in the DACH region (Germany, Austria, and Switzerland).

Schremper will join Oakley in August 2017 from German media and digital group ProSiebenSat.1 Media SE (ETR: PSM). Since 2010, he has been responsible for the Mergers & Acquisitions department at ProSiebenSat.1 as Executive Vice President. In March 2013, Schremper assumed the role of CFO and Managing Director of Digital & Adjacent in addition to his M&A activities.
In addition, in 2011, Schremper was first Head of Group Controlling and then CFO and Managing Director of Red Arrow Entertainment Group, a ProSiebenSat.1 Media company.

He brings with him more than 15 years of M&A and investment experience. 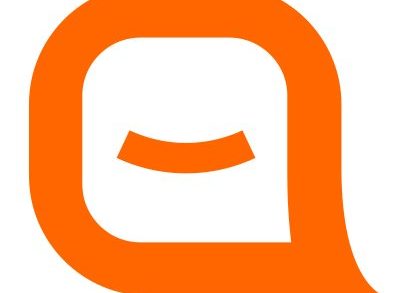