The round was led by Boat Rocker Ventures (the cvc arm of a global entertainment company Boat Rocker Media), with participation from Horizons Ventures, Seedcamp, the managing partners of DST Global, along with influential individuals from the kids and media industries such as founders / senior executives from Diapers.com (acquired by Amazon), Maker Studios (acquired by Disney), NewsCorp (Nasdaq: NWSA), and YY (Nasdaq: YY). In conjunction with the funding, Michel Pratte, chief revenue officer at Boat Rocker, will join MarcoPolo’s board.

The company will use the proceeds to expand its suite of early childhood education apps as well as to produce premium animated long-form video content in partnership with Boat Rocker Media and its family of companies.

Led by Nazar Yasin, co-founder and executive chairman, and Justin Hsu, CEO, MarcoPolo provides mobile-based education content to over 5 million children in more than 150 countries including the U.S., China, Russia, UK, and Japan. 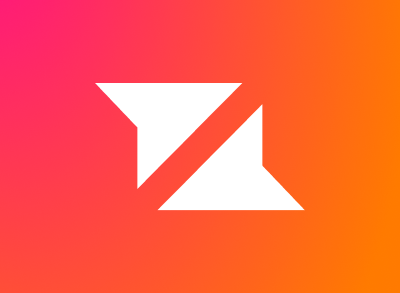