The round was led by Inveready Technology Investment Group with additional participation from Startupbootcamp IoT & DataTech Barcelona and strategic angel investors Roger Casals, former founder of PasswordBank, and Ian Collingwood.

The company plans to use the funds to develop an API ecosystem around their technology.

Led by Dr. Maurizio Cibelli, Founder and CEO, former machine learning development manager at Amazon USA and senior technical lead at Microsoft Seattle, and by Andrea Cibelli, former tech assistant at University of Salerno & Benevento, Italy, Hutoma aims to help companies reduce staffing costs by deploying artificially intelligent programs that act and behave like their human counterparts but are cheaper and scalable.
The company utilizes a proprietary machine learning pipeline to autonomously ingest unstructured information such as product info or chat logs and creates AIs that can have meaningful conversations with end users via text or voice.
Hu:toma AIs can assemble an answer quickly by learning from past conversations instead of just using pre-packaged answers.
The company, which is now testing their API technology in a private beta program with developers around the world, was accelerated within Startupbootcamp Internet of Things (IoT) & Data Tech. 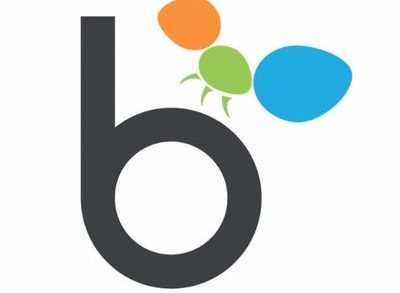 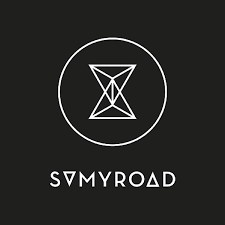 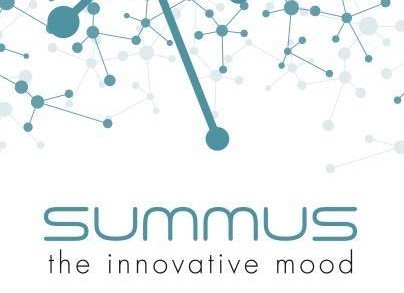