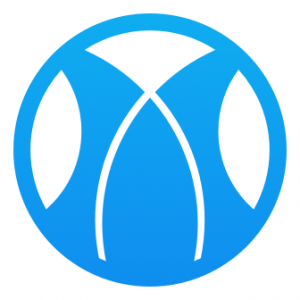 Epic plans to use the funds to accelerate clinical studies for oncology tests in its pipeline as well as enhance its proprietary No Cell Left Behind technology to include characterization of rare leukocyte cell populations with digital imaging and big data analytics. These enhancements are designed to drive transformative insights into the cellular drivers of response or resistance to key drug classes such as immuno-oncology drugs.