EnXray has entered into a loan agreement with Finance Birmingham for up to £2m, as part of the funding support under the AMSCI programme, which is supported by the Department of Business, Energy and Industrial Strategy (BEIS). The funds will be drawn down in tranches during the year to match the company’s progress. In addition, EnXray has also raised equity totaling £327k as a final closing on its 2016 equity funding round in addition to the £800k which was announced in October 2016.

The company intends to use the funds for the pre-commercialization activities, manufacturing and launch of its Low Energy X-ray (LEXR) sterilization machine.

Founded in 2012 by Ed Cappabianca, co-founder and CEO, EnXray is advancing LEXR, which enables on-site and on-demand sterilization of medical devices and consumables at the point of manufacture.
The company is carrying out initial product sterilization testing with potential customers and is on track for commercial launch by the last quarter of this year. The first target market is the medical device manufacturing industry. 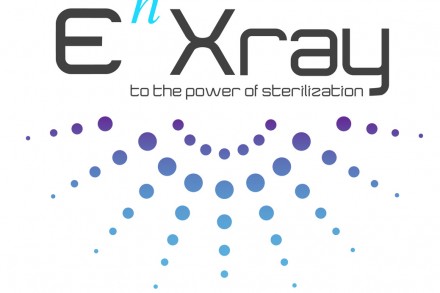 EnXray Raises over $1M in Second Funding Round