Divimove, a media company focused on the online video industry, is acquiring the VideoDays, the Europe’s biggest gathering of YouTubers.

The amount of the deal, which marks Divimove’s expansion into the live events business, was not disclosed

The VideoDays and the associated business will be integrated into Divimove, which is to be joined by founder Christoph Krachten and his team. 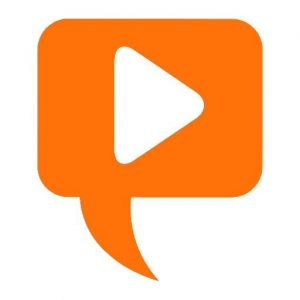 Originated in 2010, the VideoDays are the biggest live event for social media stars and fans in Europe, with over 15,000 visitors, 150 artists and 200 accredited media representatives. They are also the central meeting place for YouTubers and influencers who have acquired a following on platforms like Instagram, Facebook and Snapchat. The annual two-day event, comprising hours of on-stage action, entertaining interludes, thousands of selfies and hosts of autograph sessions, is held at Cologne’s LANXESS arena (the 2017 edition will take place on 24 and 25 August).
In the long term, Divimove plans to further develop this live event in Germany and to expand the VideoDays into other European countries. 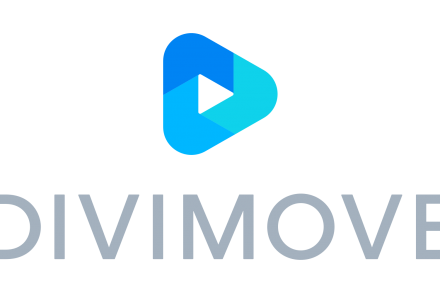