PivotNorth made the investment. In conjunction with the funding. Tim Connors, general partner of PivotNorth, will be joining Darkstore’s Board of Directors.

The company intends to use the funds for launching new markets and expansion of the team.

It currently operates in San Francisco, New York and Phoenix, and today is expanding to three new markets, Chicago, Los Angeles and Seattle. 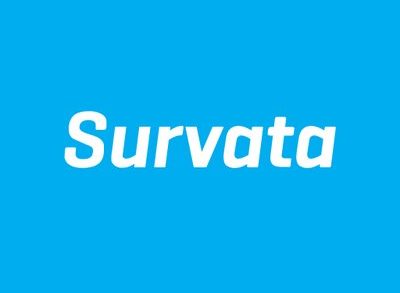