The funds were raised via Seedrs.

The proceeds will be used to fund the development of an additional site in St John’s Wood High Street and for working capital. 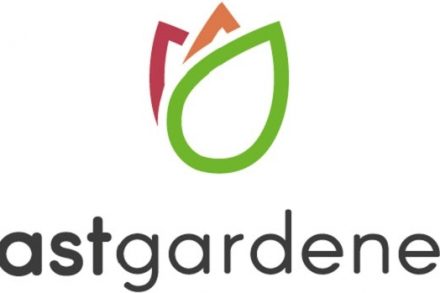