Launched in mid-January 2017, the fund was closed above its $600m target. Investors include global foundations, public and corporate pension plans, financial institutions, family offices and individual investors including members of past portfolio management teams and BV’s Operating Advisory Board.

The firm also announced the promotion of Matt Kinsey to Managing Director, and the appointment of Mike Ricciardelli as Managing Director-Operating Partner.
Mr. Kinsey joined BV in 2000 as an Associate and most recently was Partner. Previously, he was an Analyst and Associate with Chase Securities, Inc.
Mr. Ricciardelli joined BV’s Operating Advisory Board in 2012 and is an experienced online information and marketing services operating executive and entrepreneur. Previously, he was on the senior management team running Bankrate, Inc. and prior to that, he spent time as VP, Marketing & Media Sales at Classified Ventures/Apartments.com. From 1999 to 2003, Mr. Ricciardelli was Co-Founder & VP, Strategic Development for Insurance.com, a venture he started from concept-stage and was later funded by Fidelity Capital/Ventures and sold in 2003. Earlier in his career, he held positions in strategy consulting and business development at Fidelity Investments, and financial analysis at Salomon Brothers. 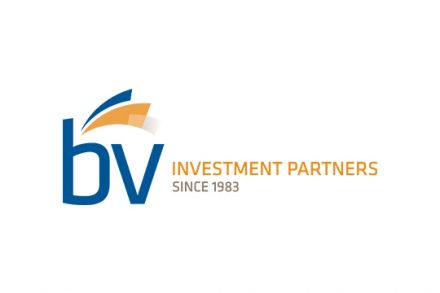