Bitkraft Esports Ventures, which incubates, builds, and invests in esports startups along with a group of industry’s companies and executives, has raised €18m in its first closing with a final target of €30m. Limited partners include several investors and entrepreneurs in the world of sports, entertainment, and gaming including Sumit Gupta, Fabrice Grinda, Hany Nada, Rick Thompson, MTG, Segerstrale Family Trust, aXiomatic Group, Bertelsmann’s BDMI, Inner Circle Sports LLC, among others.

Led by by Jens Hilgers, a twenty-year esports veteran and the founder of ESL, Markus Fuhrmann, co-founder of Delivery Hero, and Minard Hamilton, a senior executive who previously held roles at EA Mobile/JAMDAT, ESPN and Activision, the fund invests €100k-400k in each startup.

Investing since March 2016, Bitkraft has already backed ten esports companies in Europe, Asia, and the United States including Boom.tv, Kek.tv, and Dojo Madness with plans to add four more startups to the portfolio in 2017. 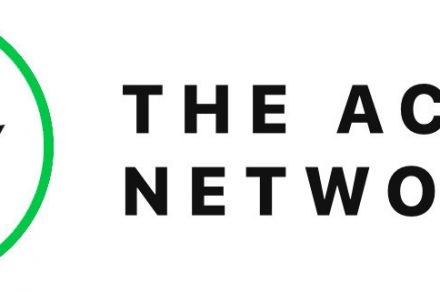 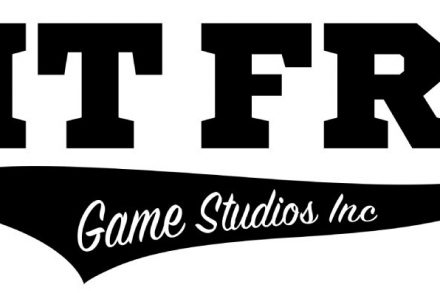 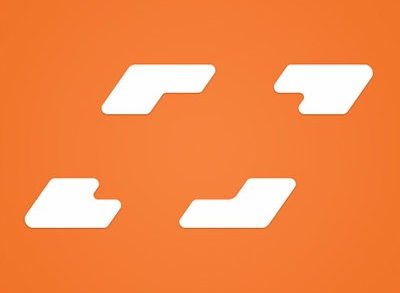