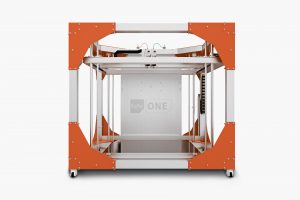 The amount of the deal, which is part of an ongoing international Series B financing round, was not disclosed.
Alongside the financial investment, Klöckner & Co. (ISIN: DE000KC01000; WKN: KC0100; Common Code: 025808576), one of the largest producer-independent distributors of steel and metal products and one of the leading steel service center companies worldwide, plans to use BigRep’s industrial 3D printers in its extensive European and US site network going forward.

Founded in 2014, BigRep designs and produces a 3D printer and provides consulting for additive manufacturing system solutions via a multinational team of over 60 employees based in Berlin, New York and Singapore.
As well as new products, the company based in Berlin’s Kreuzberg district focuses on end-to-end solutions for industrial customers in the form of integrated additive manufacturing systems. 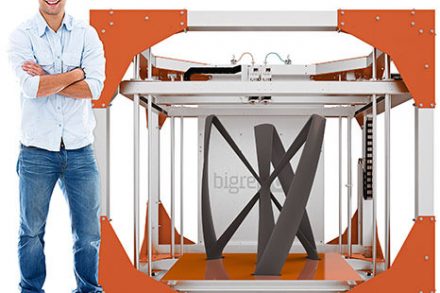