The company, which has raised a total of $10m, intends to use the funds for the continued expansion into major cities across the country and to leverage its pricing technology to expand into other fitness and wellness services beyond classes.

Led by Matthew Capizzi, co-founder & CEO, Zenrez provides a yield management pricing technology and suite of software tools for fitness studios to increase the effectiveness of their acquisition and retention efforts. In addition, a dedicated marketplace provides consumers with tools to discover and book classes, from yoga to cycling, bootcamp to barre, with no monthly membership or fees, and and check out reviews.
The company currently works with 500 studios in cities including San Francisco, Los Angeles, New York, Boston, Pittsburgh and Seattle. By the end of this year, it plans to work with over 2000 studios in major cities all across the United States. 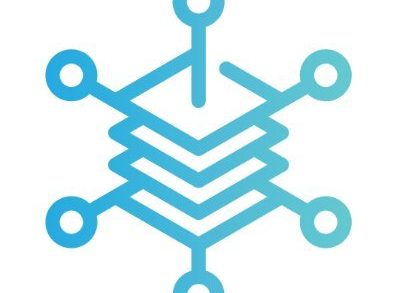 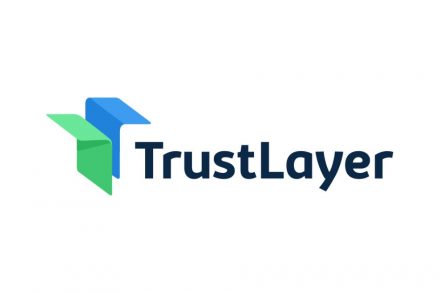