This closing, which includes $25m from the Province of Ontario, brought the fund’s total capital commitment to over $70m.

Announced in May 2016, ScaleUP aims to support startup technology companies in achieving global scale. It achieved a first close in August 2016 of $38m, including commitments from over a dozen of Canada’s largest companies.
ScaleUP will have a third and final close in the coming months and expects to over-achieve on the original funding target of $75m.

Led by Kent Thexton and Kevin Kimsa, both formerly of OMERS Ventures, ScaleUP Ventures aims to invest in 25-30 companies. To date, the fund has made seven investments including:
– Fusebill, an Ottawa‐based company that develops software to manage subscription billings;
– FundThrough, a Toronto‐based small business lender;
– Naborly, a Toronto-based company using machine learning for tenant screening;
– Neuranet, a Toronto-based AdTech business; and
– CrowdCare, a provider of advanced cognitive digital care solutions for enterprises. 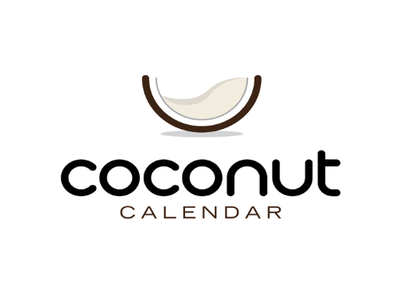 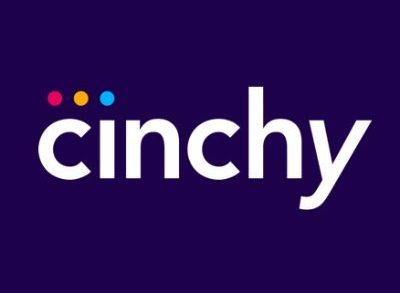