Streetbees, a London, UK-based global research platform that is being used by consumer companies, raised $5.1m in seed funding.

The round was led by BGF Ventures with participation from early investors Octopus Ventures and LocalGlobe.

The company intends to use the funds to expand operations, doubling the size of the 40-strong team in the next year.

Led by CEO Tugce Bulut and former Morgan Stanley trader Oliver May, Streetbees recruits “bees” – ordinary people around the world – who capture the moments from their lives via their smartphone sharing their habits, shopping preferences or political opinions for clients including Unilever, PepsiCo, Coca-Cola, L’Oréal, Dyson, The Times Education Supplement, Vodafone and Amnesty International.
Streetbees verifies consumers are who they say they are, with phone-number verification and background checks, and ensures that customers are contributing to the study by asking for photos and videos from the moment. It uses artificial intelligence and mobile geolocation technology, combined with social media, to gather data from their bees all around the world.
Every user gets paid in cash within 24 hours for sharing their insights.

The company currently has over a million users in 87 countries and expects to reach 10 million users over the course of the year. 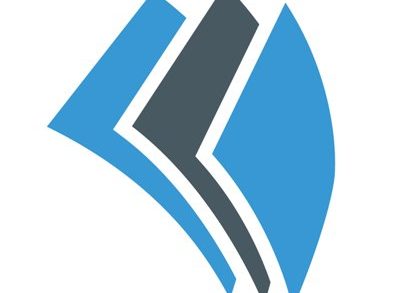 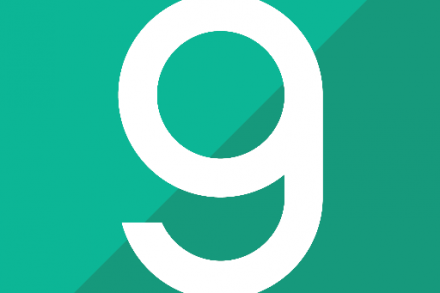 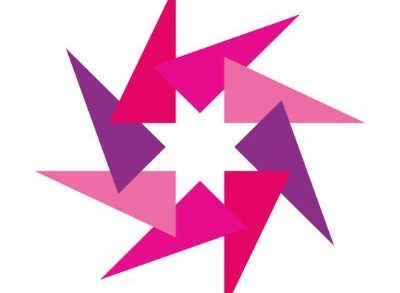