The company intends to use the proceeds to advance its pipeline of antibacterials focused on drug-resistant bacterial infections and, specifically, to move additional pipeline programs such as SPR994 into the clinic and advance its Potentiator program into later stage clinical trials.

Led by Ankit Mahadevia, M.D., President and Chief Executive Officer, Spero is a global multi-asset clinical-stage biopharmaceutical company dedicated to developing a novel pipeline of antibacterials focused on patients with drug resistant bacterial infections.
The company is advancing two lead programs in parallel, SPR741 and SPR994.
SPR741, also called Potentiator, is a platform approach to combination therapy to treat serious and life-threatening multi-drug resistant gram negative infections, such as Enterobacteriaceae and Acinetobacter baumanii, including carbapenem resistant strains. SPR994 is a novel oral agent that has demonstrated potent in–vitro activity against a wide variety of gram-negative bacteria, including extended spectrum beta lactamases (ESBLs), and gram-positive bacteria. Spero Therapeutics also has a preclinical pipeline including SPR720, which is a preclinical oral asset for nontuberculous mycobacteria (NTM) lung disease, a rare and often chronic fatal infection, and a variety of other discovery antimicrobials focused on drug-resistant infections. 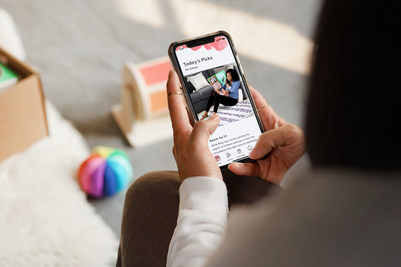