In addition, the company and some of the selling stockholders have granted the underwriters a 30-day option to purchase up to an additional 30,000,000 shares of Class A common stock at the initial public offering price less the underwriting discount.

Snap Acquires Placed for Up To $200M 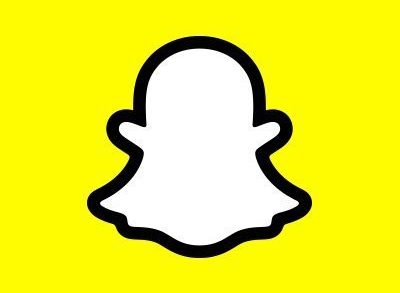