The round was led by Western Digital Capital, Samsung Ventures, Magma Ventures, and Qualcomm Ventures, with participation from Bessemer Venture Partners.

The company intends to use the funds to accelerate sales and marketing and to expand both open source and enterprise product features.

Led by Dor Laor, founder and CEO, ScyllaDB is an open source NoSQL database that enables developers to build mission critical applications at light speed throughput and ultra low latency. Leveraging a low latency and C++ powered drop-in Apache Cassandra replacement, ScyllaDB offers a high throughput and scalable NoSQL database deployed by in production by several major companies including IBM, AppNexus, CPI Card Group, and Investing.com.
The company’s team consists of the technologists behind Qumranet, the company that developed the KVM hypervisor (acquired by Red Hat in 2008) and open source specialists from 13 countries. 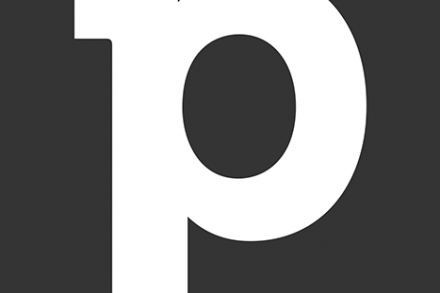