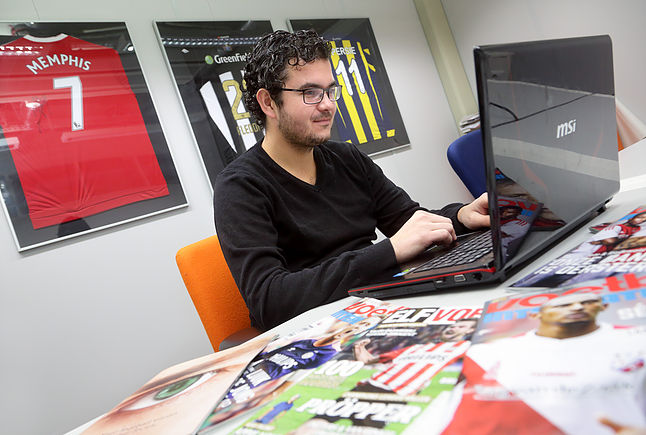 The company will use the funds to roll-out the SciSkill Index worldwide and implement the BallJames data machine in various stadiums in countries such as England and Germany.

Started in 2012 as a spin-off of the University of Twente and led by CEO Giels Brouwer, and CTO Gerrit-Jan van Ahee, SciSports analyzes existing international data from more than 300,000 players, which is used to determine and predict a player’s quality, growth, potential and impact on the team. At the team level, it is used to analyze and predict games and competitions.
The company’s products are:

The company, which has been working for several clubs and agents in the Netherlands, Belgium, England, Portugal, Brazil, Germany, and Italy, currently has 45 employees.