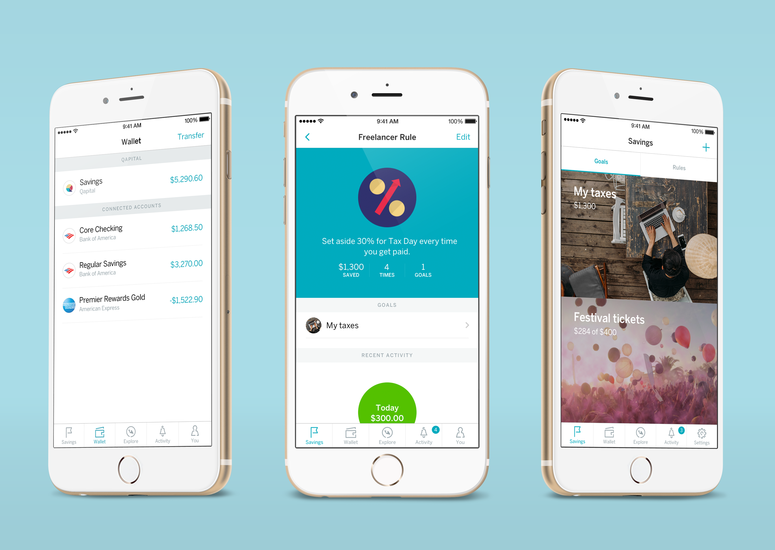 The company intends to use the funds to strengthen the platform.

Co-founded by George Friedman and Erik Akterin, Qapital offers a personal finance app that encourages users to save for things they aspire for (like a vacation, wedding, or down payment on a home) by making behavior changes to achieve results.
The app allows users to set a goal and accumulate savings triggered by everyday behaviors, such as grabbing a morning coffee or ordering take-out. It employs IFTTT (If This Then That) technology, allowing users save money by using their favorite apps, such as posting a photo to Instagram or reaching a target on Fitbit.

In under two years, Qapital has 180,000 users who have opened and funded savings accounts and it is adding 10,000 new users accounts each week. 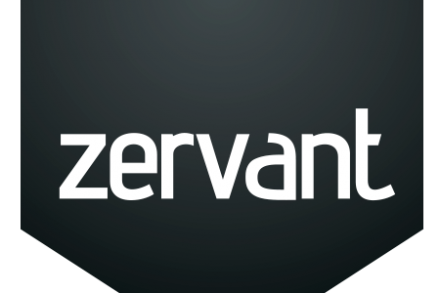 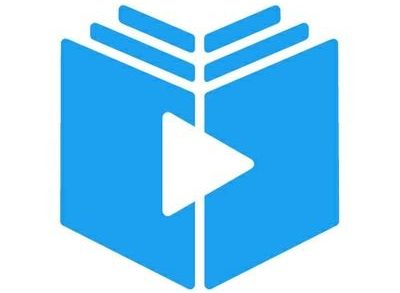