The funding follows a $7.7m Series A round closed in November 2016.

The company intends to use the capital to expand to connect with major players in the space domestically and overseas.

Founded in 2014 by Nikhil Jain, CEO, ObEN builds proprietary AI virtual identity technology for consumers to create a photo-real avatar using a selfie and short voice recording, bring the avatar to life, allowing it to learn about its human counterpart, from his or her mannerisms to basic daily behaviors.
ObEN is an HTC VIVE X portfolio company. 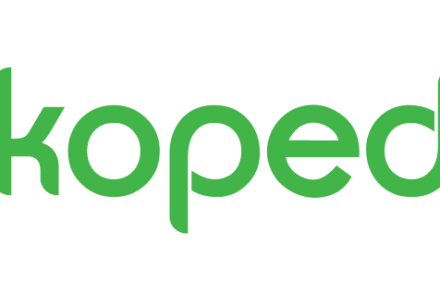 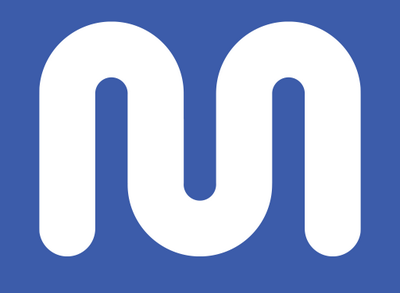 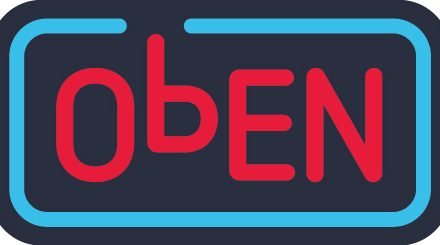