The company intends to use the funds to improve its market position across Rome and Viterbo, the markets in which it operates, as well as to launch the service in new cities, which will be announced in the next days.

Led by Simone Ridolfi, CEO, Moovenda operates a food delivery service that delivers meals from over 450 restaurants in Roma and Viterbo.
The company had over €1m in turnover in 2016. According to Jacopo Paoletti, CMO, Moovenda refined the business model and improved its cost structure during 2016, while it plans to become the leading player in the Italian market in 2017.

The company was accelerated within Luiss Enlabs and is part of the portfolio of L Venture Group. 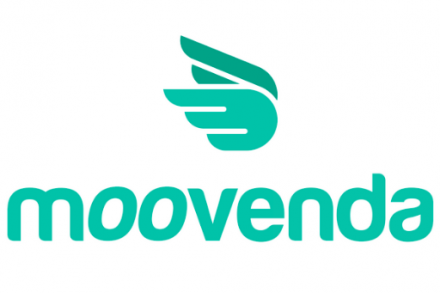 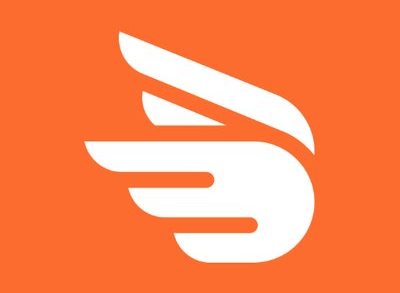 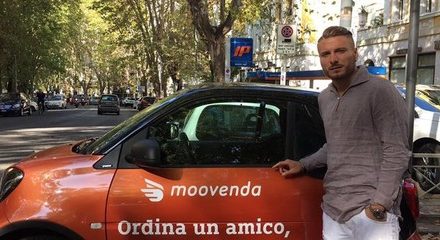