Lightform, a San Francisco, CA–based developer of a computer made for projected augmented reality, emerged from stealth with $2.6m in seed funding.

The round was led by Lux Capital and Seven Seas Partners, with participation from angel investors and the National Science Foundation.

Led by Brett Jones, co-founder & CEO, and Phil Reyneri, Design Director, Lightform is a computer and 3d scanning device that when connected to any video projector, lets people quickly scan complex scenes and turn any object into a screen. It can be used anywhere across film, art, education, cultural exhibits, events, signage, home entertainment, weddings, seasonal decor, theater, dance, and more.
The device’s core technology is known as projection mapping, which is a form of augmented reality. 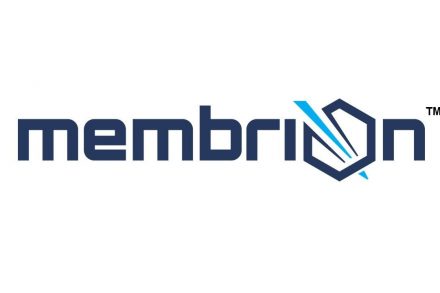 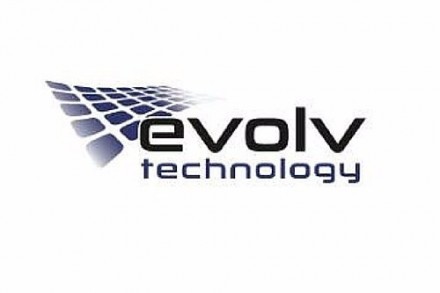