Gimv, along with the management of the company, is taking over ALT Technologies, a Dutch producer of key airbag components, from Standard Investment, which has held a majority stake since 2011.

The private equity firm is acquiring a 67% stake, while the balance to be held by the management team under the leadership of CEO Jean-Luc Verstraeten.

The company plans to grow in Asia and the United States over the coming years.

Incorporated in 1935, ALT Technologies is a producer of key airbag components (with a focus on covers, wraps and seals) and produces labels for both cars and electronic equipment.
The company, which supplies almost all major airbag producers and has multi-annual contracts with them, has its head office in the Netherlands (Utrecht), factories in Romania and China and a sales office in the United States. It employs a total of 330 employees worldwide. 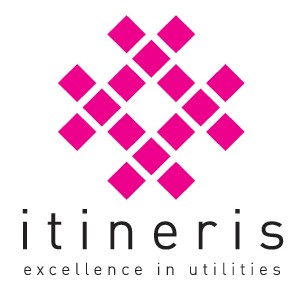