The company, which has raised $71.2M since launching in 2014, intends to use the funds to expand clinical trials, accelerate research and bring their disease screenings to market.

Led by Gabe Otte, Freenome leverages a combination of machine learning, biology and computer science to bring non-invasive disease screenings to patients and doctors to proactively treat cancer and other diseases at their most manageable stages.
To date, the company has collaborated with 25 research partners around the world – including Moores Cancer Center at UC San Diego Health (UCSD), University of California San Francisco (UCSF) and Massachusetts General Hospital (MGH) – and gathered and processed thousands of samples through their active clinical trials.
It has also partnered with five pharmaceutical companies to assess generalizability of their software to other questions in oncology such as pre-treatment drug response prediction. 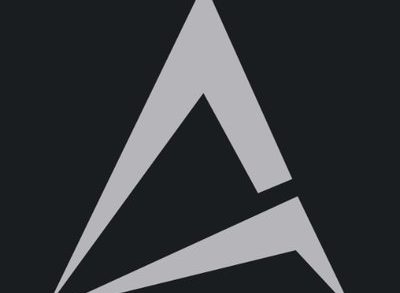 By FinSMEs Published on November 5, 2013