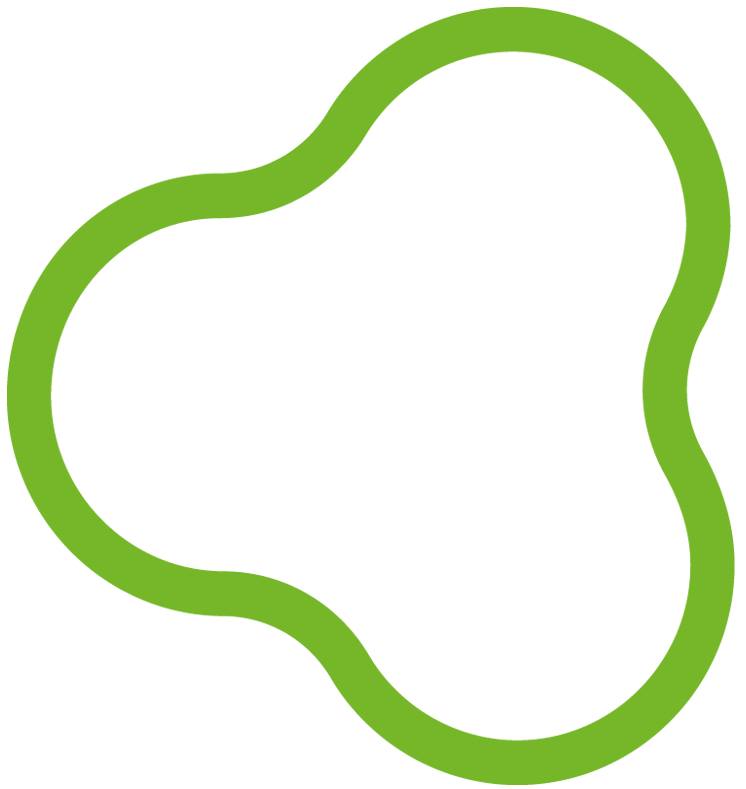 Fazua GmbH, a Munich, Germany-based development and distribution startup behind the evation e-bike motor, completed its €3m Series B financing round.

The company intends to use the funds to set up production operations in Munich, deliver the first orders placed by bicycle manufacturers and further strengthen the team.

Led by Marcus Schlüter, managing director, Fazua has developed a drive system that – integrated into the frame of the bicycle – enables bicycle manufacturers to design and make e-bikes. Weighing in at just 3.3 kilograms, the drive pack consists of a motor, battery and power electronics. It can be slotted out of an e-bike’s down tube by hand and replaced with a cover, offering a real Plug & Play experience for users.

Clients are already starting to plan both sports and urban concepts for bicycle frames, with market launch scheduled in time for summer 2017. 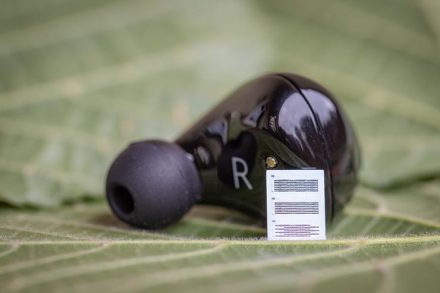