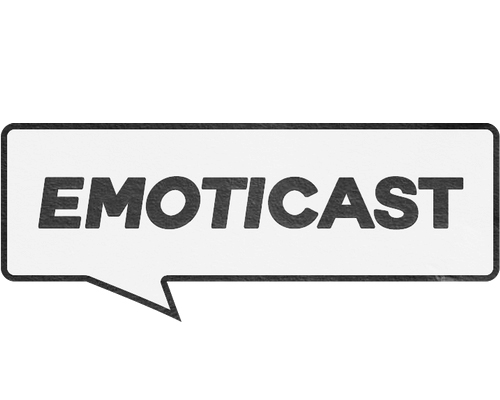 By FinSMEs Published on February 11, 2015
Israel 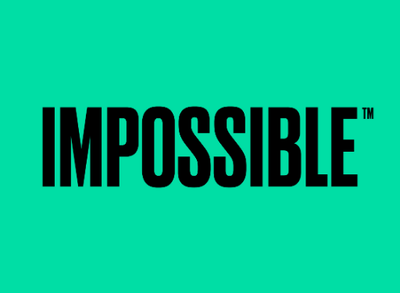