The new office aims to establish the firm’s presence in Asia, with a particular focus on Southeast Asia. It will be led by new Principal Albert Shyy, who was previously a Principal at Gree Ventures, where he led the fund’s investment team in Southeast Asia and India.

The company will invest in technology companies in the region, with a focus on investments in the Series B stage.
Existing investments in Southeast Asia include Coc Coc, a search engine in Vietnam, and Priceza, Thailand’s no. 1 price comparison site. In addition, Burda has invested in several funds in the region, including Golden Gate Ventures, Jungle Ventures, and Kejora. 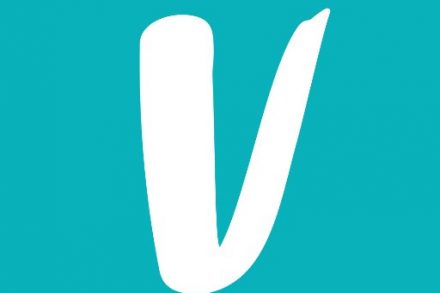 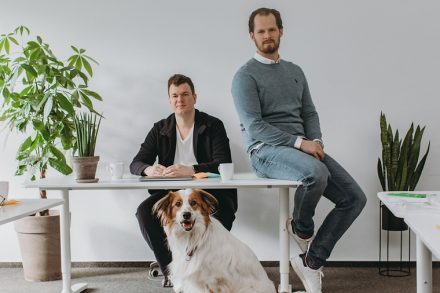 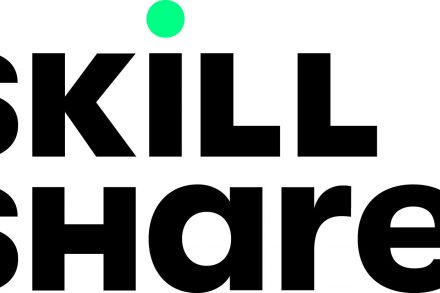