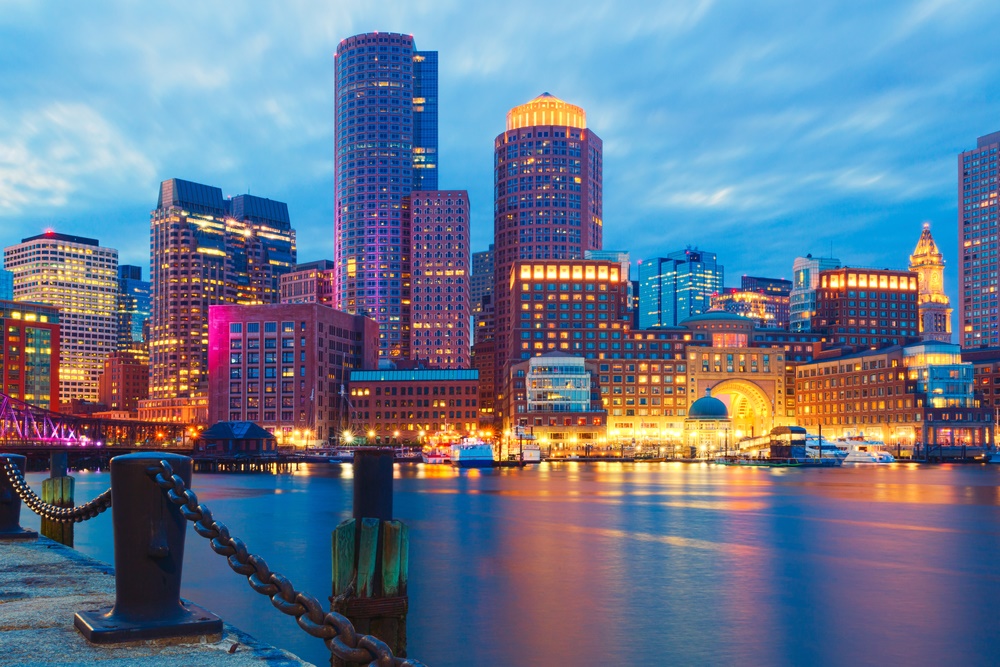 Per an SEC filing, Boston Seed Capital Fund III, L.P., has a final target of $40m and has not raised funds, yet. 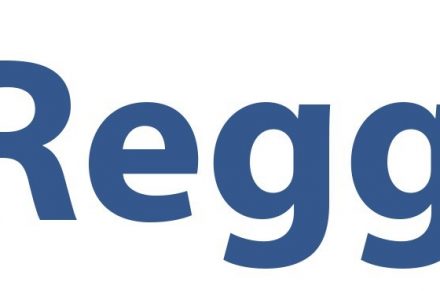 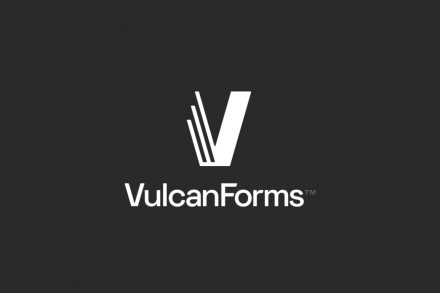 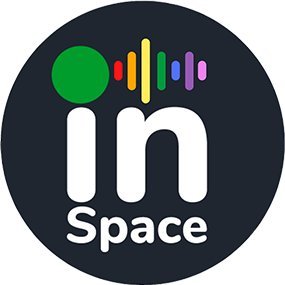