The company intends to use the funds to complete the beta iteration of its platform, expand its near-term marketing efforts, and initiate the development of new platform features.

Led by President Alan Hubbard, Attaq Online is an esports tournament platform development company currently providing gamers with the opportunity to compete for cash and prizes in League of Legends. In recent months, the company’s team has completed the beta stage roll-out of a number of tournament formats to meet the needs of esports players of all skill-levels and to accommodate the user base expansion following its recently announced relationship with Trick2G with his over 1 million followers and 200,000 League of Legends tournament series participants, which is scheduled to be added to the Attaq Online platform.
To date, over 2,500 tournaments have already been held on the platform, which are enhanced by a variety of other available features like performance statistic tracking, player leader boards, and match history reports. Recently, a new pre-made team feature was released, which allows players to group with friends or acquaintances and compete against other pre-made teams in events. Additional features include a proprietary player ranking system, dynamic flighting system, and new game modes.

In addition to the funding, Attaq Online has also added Justin Seigel, owner of NRG eSports, to the company Advisory Board. 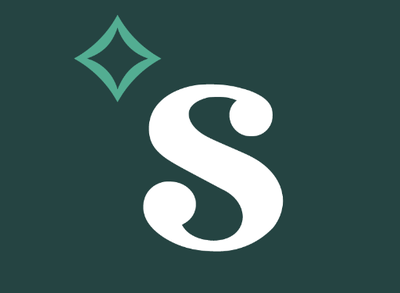 By FinSMEs Published on November 1, 2011
USA