The company will use the funds to contnue to expand operations.

Summus Render specializes in animation and special effects, offering services to films, and actively supports the animation sector in Spain through the competition it organizes, Summa 3D, participating in rendering animation shorts as well as actively participating in the production of international shorts.
In 2017, the company is expected to launch the Simple Amimation platform, which will operate entirely from the cloud to allow users to reduce production costs and to cover market needs. 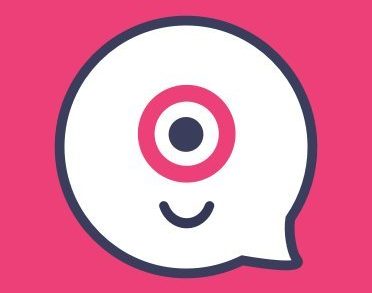 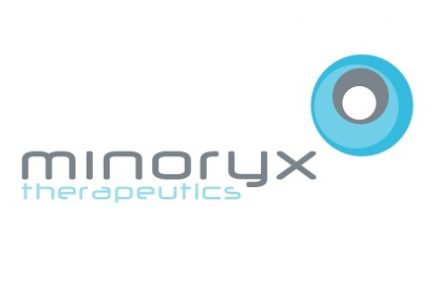