The round was led by BlueYard Capital and Reflex Capital. In conjunction with the funding, Jason Whitmire, a partner at BlueYard, joined SpaceKnow’s board of directors.

The company intends to use the funds to further develop the software and increase hiring and scale up its worldwide operations and sales forces in the U.S., Europe and Asia.

Launched in 2013 by Pavel Machalek, SpaceKnow provides both consumer and enterprise clients across all major industries with satellite imagery analysis via a team of scientists and software engineers who measure and anticipate events by analyzing patterns in the imagery data.
SpaceKnow currently distributes the China Satellite Manufacturing Index™ and the Africa Night Lights Index to all 350,000 subscribers of a premier financial services company and is building an indexing artificial intelligence that will scan, understand and describe the Earth surface using satellite imagery. 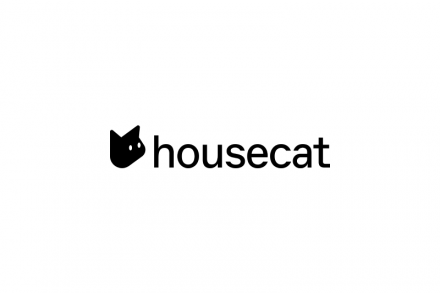 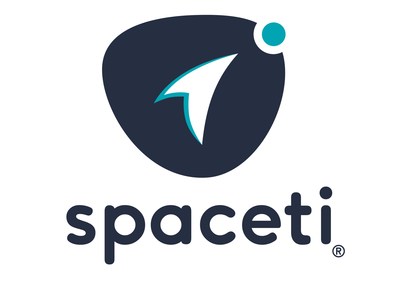