The amount of the deal – expected to close in mid-February – was not disclosed.

Founded in 2012 by former ING Direct CEO Arkadi Kuhlmann, Zenbanx offers a mobile banking account that lets people save, send and spend money in multiple currencies both domestically and internationally.

Now, SoFi intends to leverage Zenbanx’s platform and the underlying technology to expand its suite of online personal finance offerings.
Kuhlmann is assuming an executive role leading banking products at SoFi, and Zenbanx’s staff will be joining the company. Zenbanx’s Claymont, DE and Toronto, Canada locations will remain open as SoFi offices. Customers in both the U.S. and Canada will continue to have access to their accounts through Zenbanx’s mobile platform and will later be transitioned to SoFi bank accounts once the new product is finalized. 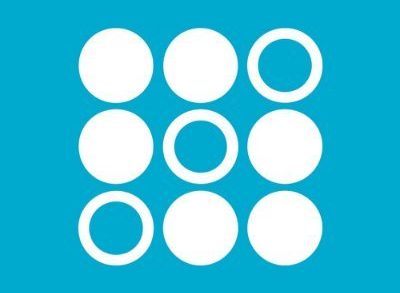