The company intends to use the funds to to hire new IT staff to build current operations in New Zealand and Australia, and expand into Singapore and the USA.

Led by CEO Leigh Flounders, Latipay allows Chinese consumers to make online purchases from foreign businesses in their own currency. Foreign merchants, be they in New Zealand, the US, Australia or anywhere else is the world is paid in their local currency.
Latipay, compliant with China’s regulatory system, has deals with local e-wallets, allowing consumers to pay with Alipay, WeChat, JD Pay and Baidu.

The company has been operating in New Zealand for a year and launched its Australian operations in November 2016. 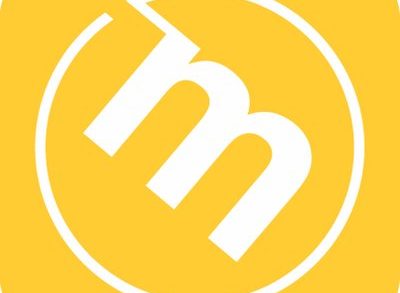