The round was led by True Ventures with participation from Teneo Holdings and Tom Killalea, Padraig Harrington and Graeme McDowell.

The company intends to use the funds for key hires in the U.S. and its Galway, Ireland office and further development of its product suite of sports science and data solutions for professional sports.

Founded in Ireland in 2010 by sport scientist Dr. Brian Moore, now Orreco co-founder and CEO, and hematologist Dr. Andrew Hodgson, Orreco uses machine intelligence to find hidden signals in data including GPS and performance statistics to help works with coaching, performance, and medical staff improve athletic performance and reduce the incidence of illness and injury.
The company’s actionable data solutions have already been used by professional sports stars in Formula 1, on the PGA tour, and players and teams in the NFL, NBA, MLB, NHL, English Premier League and Olympic sports.
The Orreco team includes 16 PhDs who have worked with 35 Olympic medalists since the 2000 Olympic Games in Sydney and published more than 300 peer-reviewed scientific papers. 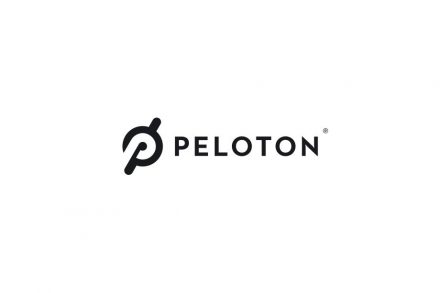