Ommy, a Dover, Del.-based app that creates a set of emoticons that are similar to user’s face, raised $1M in funding.

The company intends to use the funds to complete the product and perform open beta testing.

Founded in June 2016, Ommy is an app that creates a set of emoticons that are similar to the user’s face. Ommy processes a photo using neural networks, so each new user will help to make the product better.
While neural networks will be learning, the team will be working to release new styles of emojis and new features.
Technology created by the team will provide cartoon-looking 3D reconstruction of a user’s head from a single selfie in the near future. Ommy also uses a new feature of iOS 10 and offers iMessage extension in order to improve user experience. 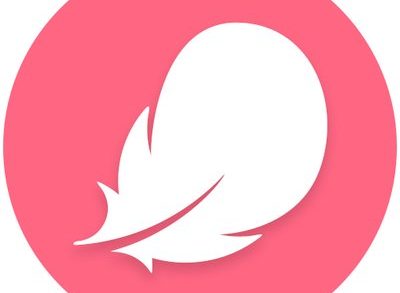