The round was led by Initial Capital.

The company intends to use the funds to scale operations, making lessons and resources available all across the UK.

Launched in 2013 and led by newly appointed CEO Asher Ismail (promoted from COO), miDrive provides a platform that works via:
– a large marketplace of independent instructors (all fully approved, highest rated in the industry) and
– a set of digital learning tools that enable learners to monitor their progress through the interactive curriculum as well as receive smart lesson reports which include personalized feedback from their instructor, route maps, and data-driven insight on the most common mistakes and where to improve. 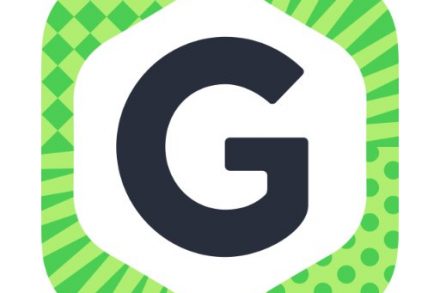