Led by Michael Ritter (1) and Clark Landry (2), Maple Media is a mobile media, advertising and technology company which acquires, manages and operates mobile applications in the utility, productivity, games and entertainment verticals.
It currently manages over 150 apps with several billion monthly mobile ad impressions. The company is building a large mobile user base through acquisitions and partnerships with leading mobile properties.

(1) Ritter was a founding employee at Jam City (formerly SGN Games) where he served as the SVP of Business & Corporate Development and helped transform the business into a top global gaming studio.
(2) Landry was an early investor in advertising technology companies Traffic Marketplace (acquired by Vivendi), Adconion Media Group (acquired by SingTel), and TheTradeDesk (NASDAQ: TTD), along with mobile gaming company, Scopely, and over 90 other companies. He was a co-founder of several companies including Shift (acquired by Brand Networks), TagWorld (acquired by Vivendi), and Minds & Machines (AIM: MMX.L). 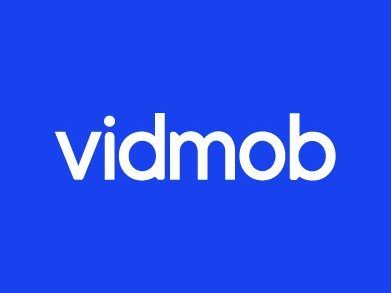