The round was led by Greycroft Partners with participation from Microsoft Ventures, Salesforce Ventures, and other previous investors.

The company has also announced the acquisition of Cola, a messaging startup known for the Cola Messenger app and the Cola Bubble platform, which transforms communications into actionable and collaborative messages.
Examples of Cola technology include placing an order with one tap, scheduling an appointment, voting on one or more options or seeing the live location of a delivery.
Led by CEO David Temkin and Mike McEvoy, COO, the company has a team of 9 based in San Francisco. Jeremy Wyld, CTO, will join Layer as Chief Architect along with other engineers from the Cola team. Wyld was a key member of Apple’s original iPhone engineering team and led development of the first iPhone’s networking and telephony software, which eventually became iOS.

Led by Ron Palmeri, CEO, Layer provides a communications platform that enables businesses to engage customers through all stages of the customer lifecycle—from customer acquisition to service and support—across mobile, web, email and voice channels to deliver customized experiences.
Layer is used by hundreds of enterprises. 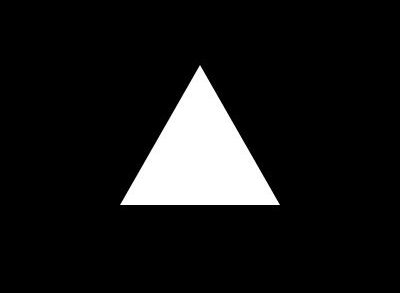 Vercel Raises $150M in Series D Funding at a $2.5B Valuation 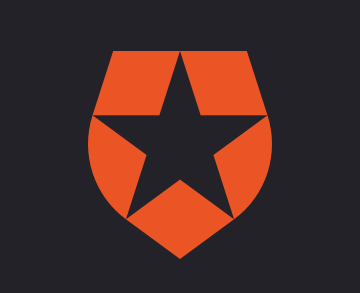