As both a former subsidiary of the Allianz Group, and by financing the growth of German companies, the establishment of a Frankfurt office marks a further step in the relationship Idinvest has maintained with the German market, particularly in its support of German companies via private debt financing, whether senior or subordinate. The new office aims to offer dedicated support to assist the growth of its portfolio companies including Stanz und Laser Technik Jessen, Feuer Powertrain, Prae-Turbo (Booster), J&S, Backwerk, Christ, Compo Expert, SportGroup, Ameos, WMF Group, HSE 24, Hoffmann Menü, ASK Chemicals, Synlab, Douglas, Automic.

The new office will be represented by Florian Zimmerman, who has been working with Idinvest since 2014. 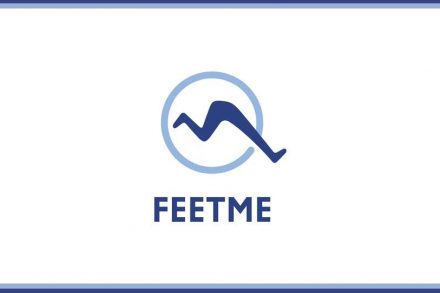