Hatteras Venture Partners, a venture capital firm based in Research Triangle Park, NC, has announced the launch of the Venture Capital Multiplier Fund.

To assist in managing the co-investment program, Hatteras has retained Charles Merritt as a Special Advisor, member of the VCMF investment committee, and a manager of the VCMF. Merritt, who was previously the co-founder and managing director of Parish Capital Advisors, will oversee the effort to identify and develop co-investment relationships with other venture capital firms and early stage investors.

Hatteras Venture Partners focuses on seed and early stage opportunities in biopharmaceuticals, medical devices, diagnostics, healthcare IT and related opportunities in human medicine. The firm has approximately $450 million under management in five venture capital funds.
Since its inception, Hatteras Venture Partners has invested in 22 private companies either headquartered in or with substantial operations in North Carolina. 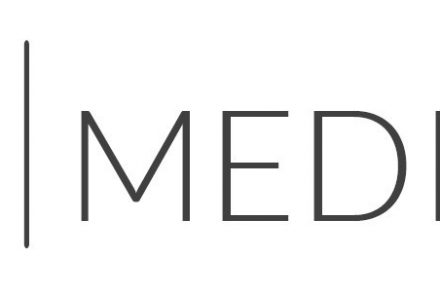