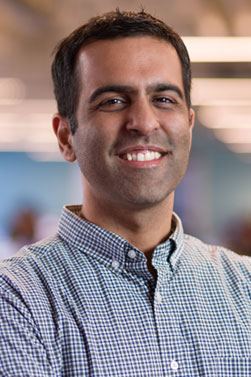 He was the co-founder and previous COO of connected home camera startup Dropcam, a Felicis’ portfolio company which was bought by Alphabet (Google)’s Nest division for $555m in 2014. 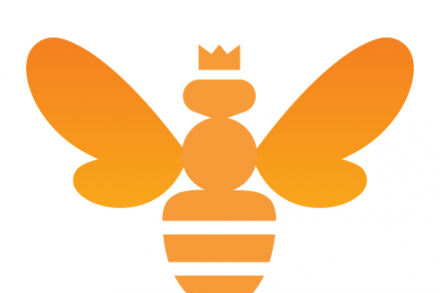 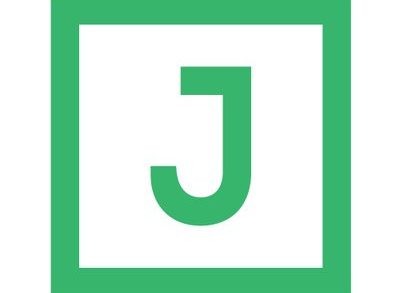