Backers includes both private investors and the Office of the Chief Scientist at the Israel Ministry of Economy.

The company intends to use the funds to further develop its platform and bring it to the American market, beginning its expansion with a Boston office, which will provide sales and support.

Founded in 2014 by Avi Chesla, Co-founder and CEO, empow employs proprietary security abstraction to divide an organization’s existing security configuration into abstracted primary components called “Security Particles™”.
Utilizing deep learning, the company’s platform clearly defines the security role of each particle, using one common language. This enables the platform to instantly coordinate between the previously siloed tools, and deploy a new, unique response for every security event detected.
The solution is already in use by major U.S. enterprises and service providers. 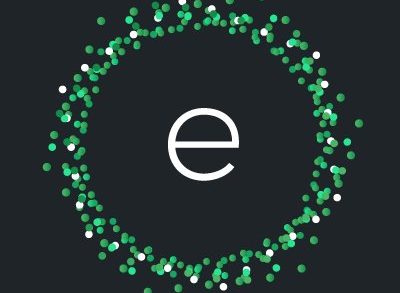