The round was led by new investor Northgate Capital with participation from CRV, DFJ, Translink, and GSR Ventures.

The company intends to use the funds to increase product development, support, sales, and marketing efforts.

Led by Jeff Chou, CEO and co-founder, Diamanti has announced general availability of the Diamanti D10, which enables enterprise IT organizations at enterprises across media, financial services, and web infrastructure industries to deploy Docker containers in seconds. The appliance, which ships pre-integrated with all of the container software, compute, networking and storage resources necessary to deploy and operate containerized applications at production scale, plugs into existing environments and accelerates time-to-market, guaranteeing real-time service levels. 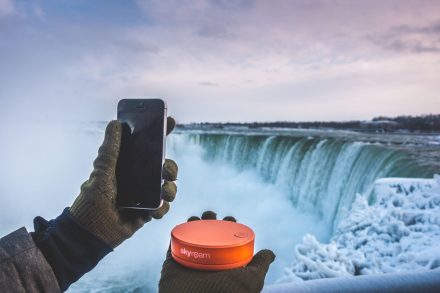 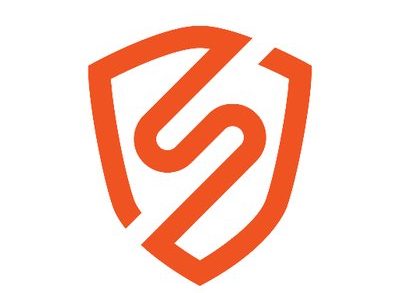