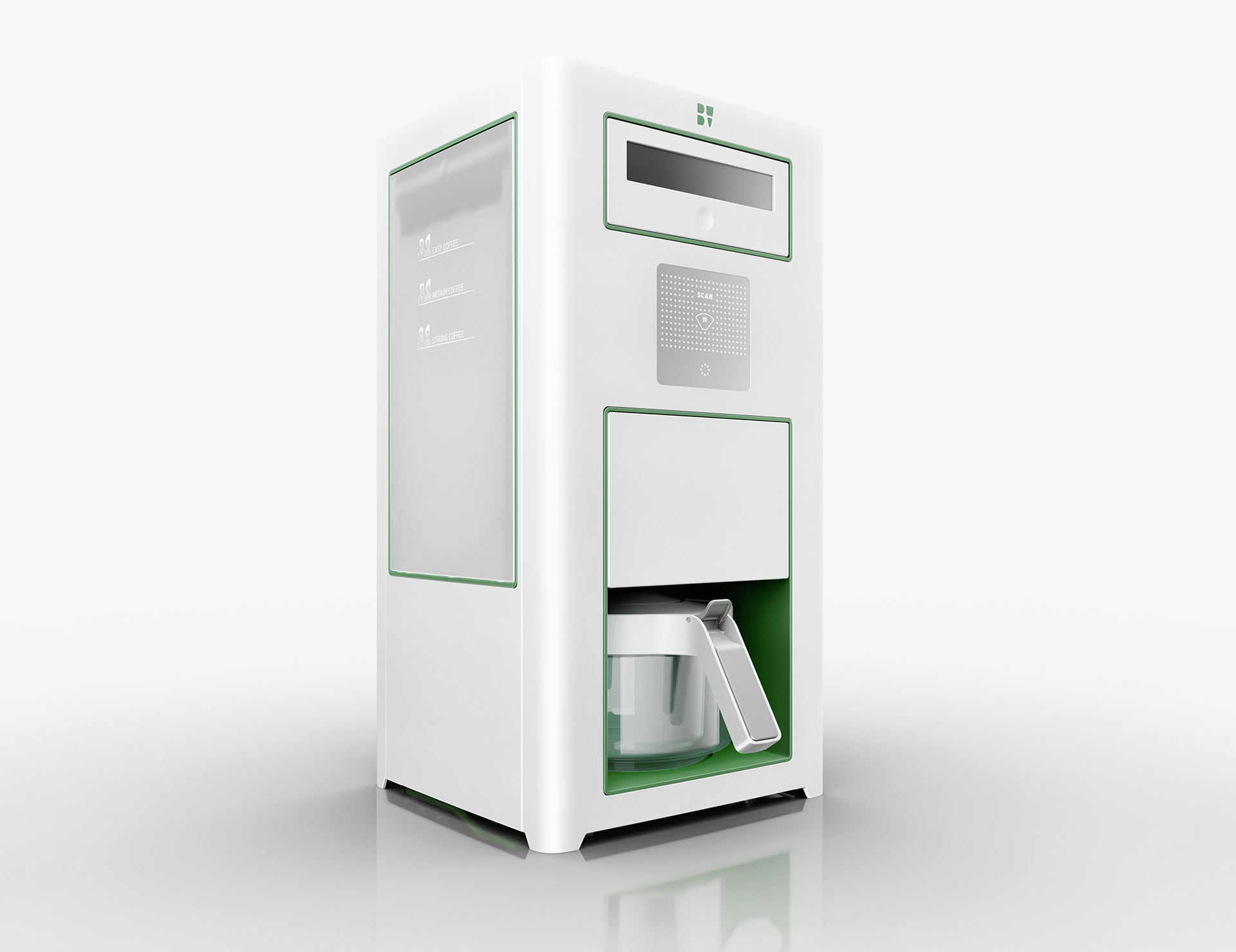 The company intends to use the funds to expand its manufacturing efforts and grow operations.

Founded in 2013, Bonaverde offers a roast-grind-brew coffee machine that transforms raw green coffee beans into black coffee.
The company leverages a direct trade marketplace for green beans connecing farmers and consumers to eliminate the middlemen promising that coffee farmers are guaranteed a minimum of 30% above Fair Trade price.

In December 2016, the company started its Beta shipping. In Spring 2017, it will start shipping the second batch of Beta units as worldwide shipping is expected to begin in Summer 2017. 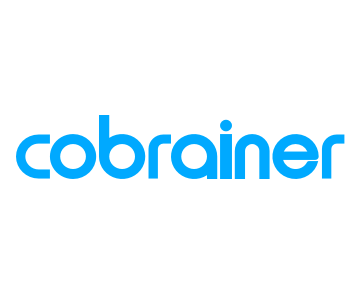