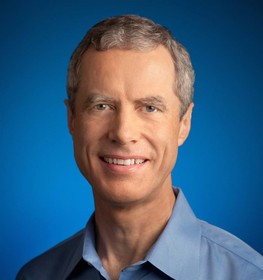 Barratt joined Barefoot from Alphabet and Google, where he was Senior Vice President at Google and Chief Executive Officer of Alphabet’s Access business, which includes the Google Fiber broadband internet service.
Prior to Google, he served as President of Qualcomm Atheros, Inc. following the acquisition of Atheros Communications by Qualcomm. From 2003, he was President and CEO of Atheros. He led the company through its 2004 IPO and growth to more than $900 million in revenue in 2010 and the $3.6 billion acquisition by Qualcomm in 2011.

Martin Izzard, Founding CEO of Barefoot, will become VP Technology, in which he’ll focus on driving alignment of the company’s roadmap with existing and emerging technologies and methodologies, working with partners and customers. 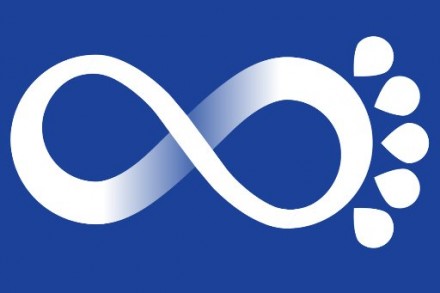 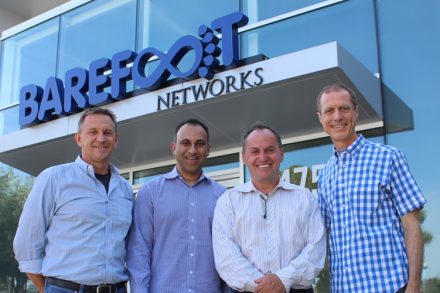