Venrock 8 will follow a similar strategy of the last several funds, partnering with entrepreneurs to build disruptive companies with a primary focus on technology and healthcare.

By FinSMEs Published on November 7, 2012 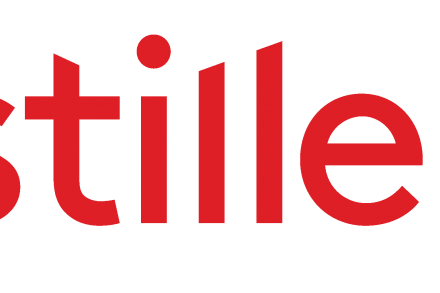