The round was led by Accomplice Ventures, Naval Ravikant and Matt Brezina.

The company intends to use the funds to to hire new people and focus on product development, user experience, and growth.

Led by founder and CEO Ankur Nagpal, Teachable provides a platform that enables everyone to create and sell online courses. By January 2017, over 7,500 instructors had sold more than $36m in live online courses to over 3 million students. Celebrity instructors on Teachable include Carrie-Anne Moss, while enterprise customers include the New York Times, Mozilla, The University of Pennsylvania and ICANN. 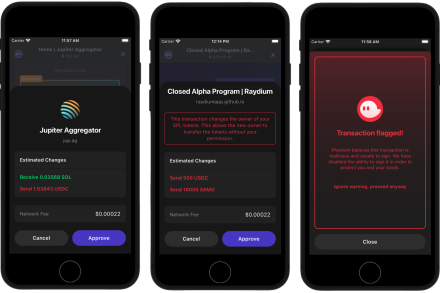 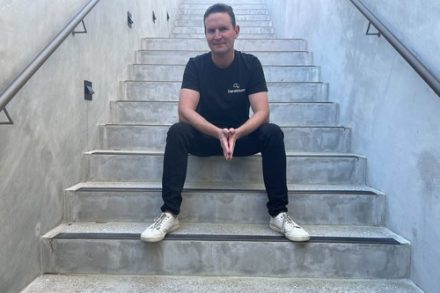 By FinSMEs Published on November 4, 2022