The company intends to use the funds to accelerate development of its existing platform while expanding its sales teams in Europe and the US. A major part of the funding will be invested in the further development of its existing artificial intelligence capabilities. This will accelerate the implementation of new features which will join existing features such as Talkwalker’s business impact metrics, image recognition, IQ Apps and the virality map.

Led by CEO Robert Glaesener, Talkwalker provides a social media analytics platform which monitors and analyzes online conversations on social networks, news websites, blogs, forums and more, in over 187 languages. Its 1500 servers process 500 million posts from 150 million websites every day. The platform is used by over 600 clients around the world, including Microsoft, HPE, Benetton, and communications specialists such as Peppercomm, Publicis, Ogilvy, and Weber Shandwick.

The company, which employs over 120 employees, opened its first US office in New York City in 2015. 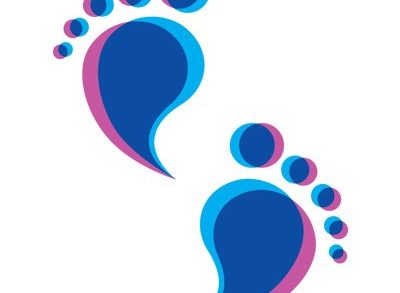