In details, the promotions include:
– Birker B. Bahnsen, who was promoted to Managing Director from Director. He is based in the London office of TA Associates (UK), LLP, focusing on investments in European healthcare and cross-sector Nordic companies.
Mr. Bahnsen led TA’s investments in Amann Girrbach, Internationella Engleska Skolan (NDAQ: ENG), MIS Implants Technologies and PhysIOL, and was actively involved in the investment in Cath Kidston.
He currently serves on the Board of Directors of Amann Girrbach, Internationella Engelska Skolan and PhysIOL, and formerly served on the Board of MIS Implants Technologies.
Prior to joining TA in 2009, Mr. Bahnsen was an Associate Director at HgCapital. He also worked in the GIR Healthcare team as an Associate at Goldman, Sachs & Co.

– Ethan K. Liebermann, who was promoted to Principal from Senior Vice President. He is based in TA’s Boston office, focusing on healthcare investments in North America.
Mr. Liebermann led the investment in MedRisk, co-sponsored investments in CCRM and SoftWriters, and was actively involved in eviCore healthcare (formerly MedSolutions).
He currently serves on the Board of Directors of CCRM and MedRisk, and formerly served on the Board of SoftWriters. Prior to joining TA in 2007, Mr. Liebermann worked in the Global Healthcare Corporate and Investment Banking group at Banc of America Securities.

– Aditya Sharma, who was promoted to Senior Vice President from Vice President. He is based in the Mumbai office of TA Associates Pvt. Ltd., focusing on investments in companies in India.
Mr. Sharma advised on investments in Atria Convergence Technologies, Shilpa Medicare (NSE: SHILPAMED) and TCNS Clothing Company.
Prior to joining TA in 2008, he worked in the Telecoms and Media Investment Banking Division at Lehman Brothers in London.

– Vivek Mohan, who was promoted to Vice President from Senior Associate. He is based in the Mumbai office of TA Associates Pvt. Ltd., focusing on investments in technology, financial services and consumer companies in India.
Prior to joining TA in 2012, Mr. Mohan was an Associate in the Investment Banking Division at Morgan Stanley. He also worked at Macquarie Capital Advisers and Goldman Sachs. 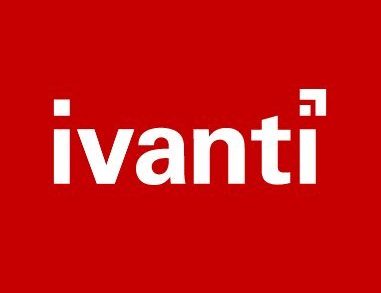 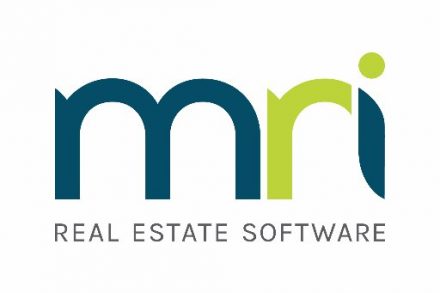